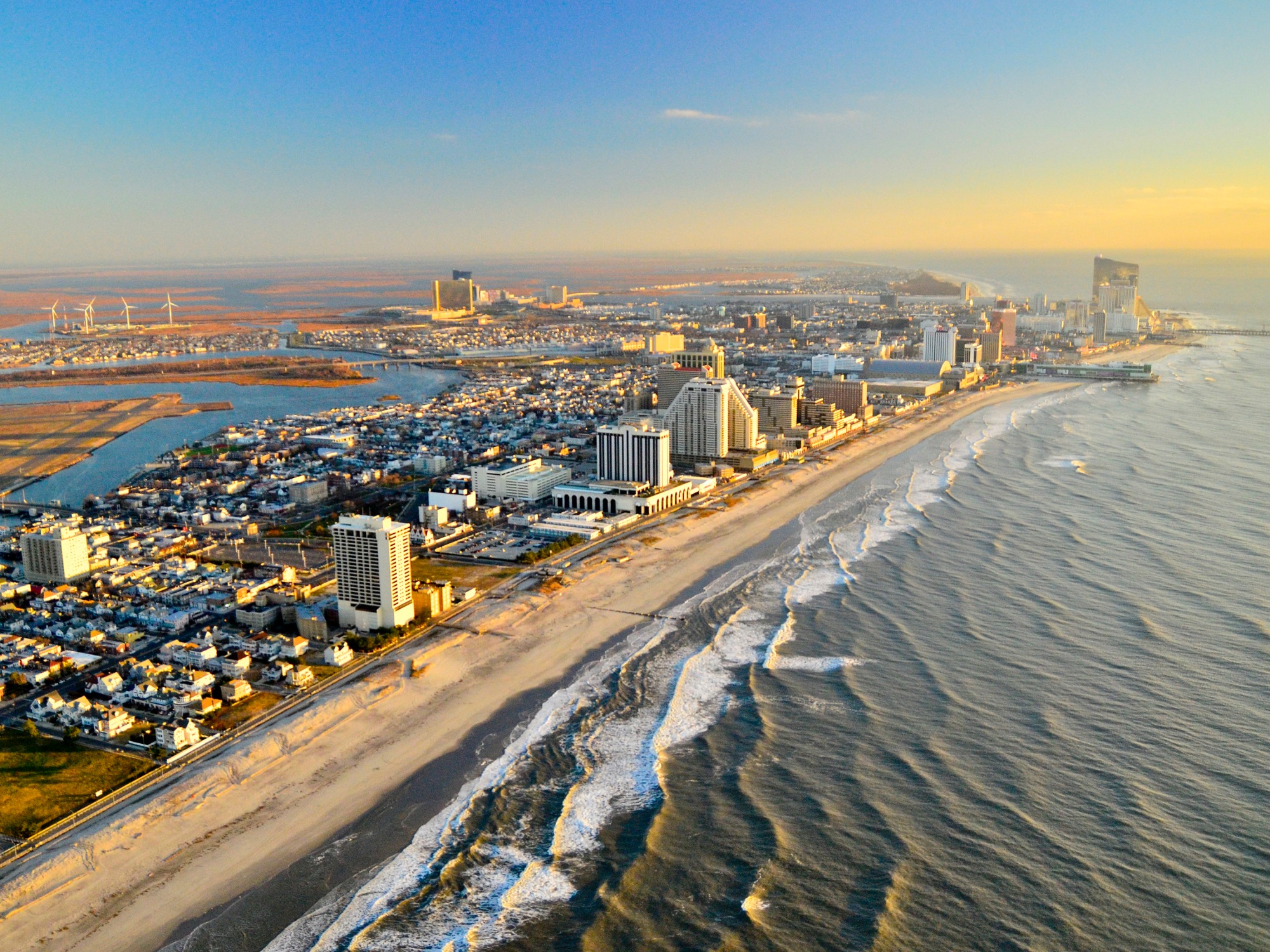 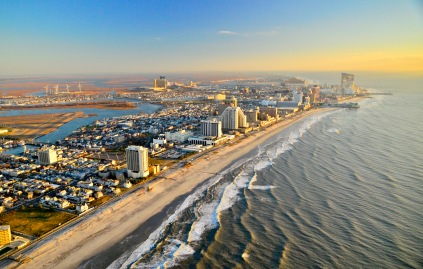 4 X World Champion Chris McCormack (AUS) is hoping to become the champion of Atlanta city in this weekend’s Challenge triathlon.

The city, made famous by the TV show Boardwalk Empire will host the Challenge Family’s first ever race in the USA. 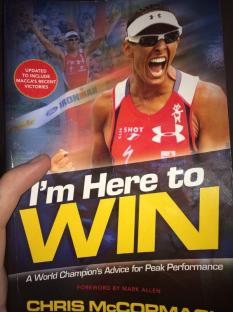 The inaugural Challenge Atlantic City triathlon festival has attracted a field of world champions and around 1500 age group athletes from around the globe.

Chris McCormack (AUS) is setting out to make the inaugural title his own but he will first have to leave behind four-time Challenge champion, Dylan McNeice (NZL) and hometown New Jersey athlete, Scott deFilippis (USA). Jesse Donovan (USA) will head up the women’s pro field.

Ahead of the race, Macca posted this on twitter, clearly enjoying the preparation for the race this Sunday…

@MaccaNow Arrived in Atlantic City. Good to be here. It ain’t no Vegas!!!! Good view from the room here though 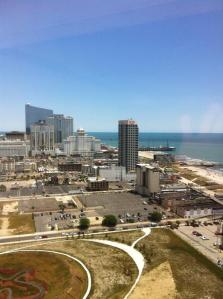 Challenge Atlantic City will see athletes begin their day with a 3.8km sheltered swim in the back bays of the city. An incredibly flat and fast 180km bike course will use portions of the Atlantic City Expressway and country roads throughout Atlantic County featuring vineyards, state forests, riverside towns and historic downtown Hammonton, the blueberry capital of the world. The 42.4km flat run course will feature many Atlantic City highlights finishing on the world famous Boardwalk in front of historic Boardwalk Hall.

City Mayor Don Guardian said of the race: “Atlantic City’s hosting of the Challenge Family’s first entry into the United States marketplace will further enhance our reputation as a world-class destination.”

All the race action can be followed live at www.challengeatlanticcity.com where you can also download the Challenge Atlantic City Race App for your smartphone. Coverage starts at 6.00am on Sunday 29 June. 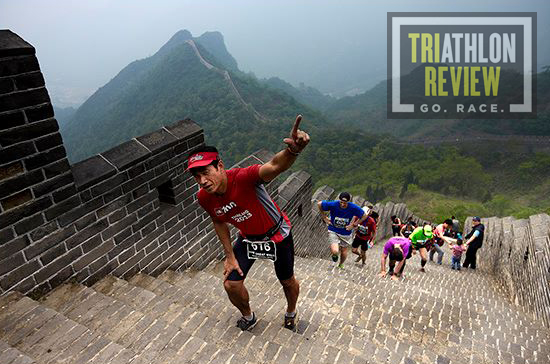 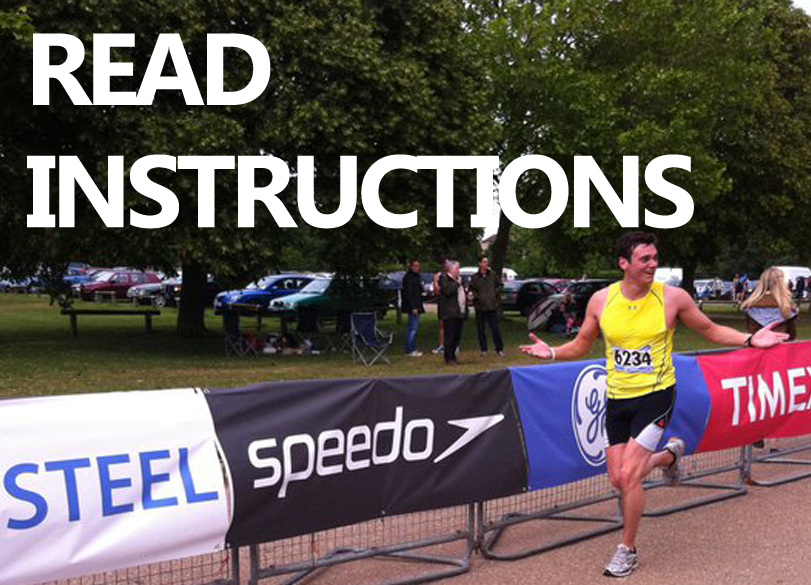